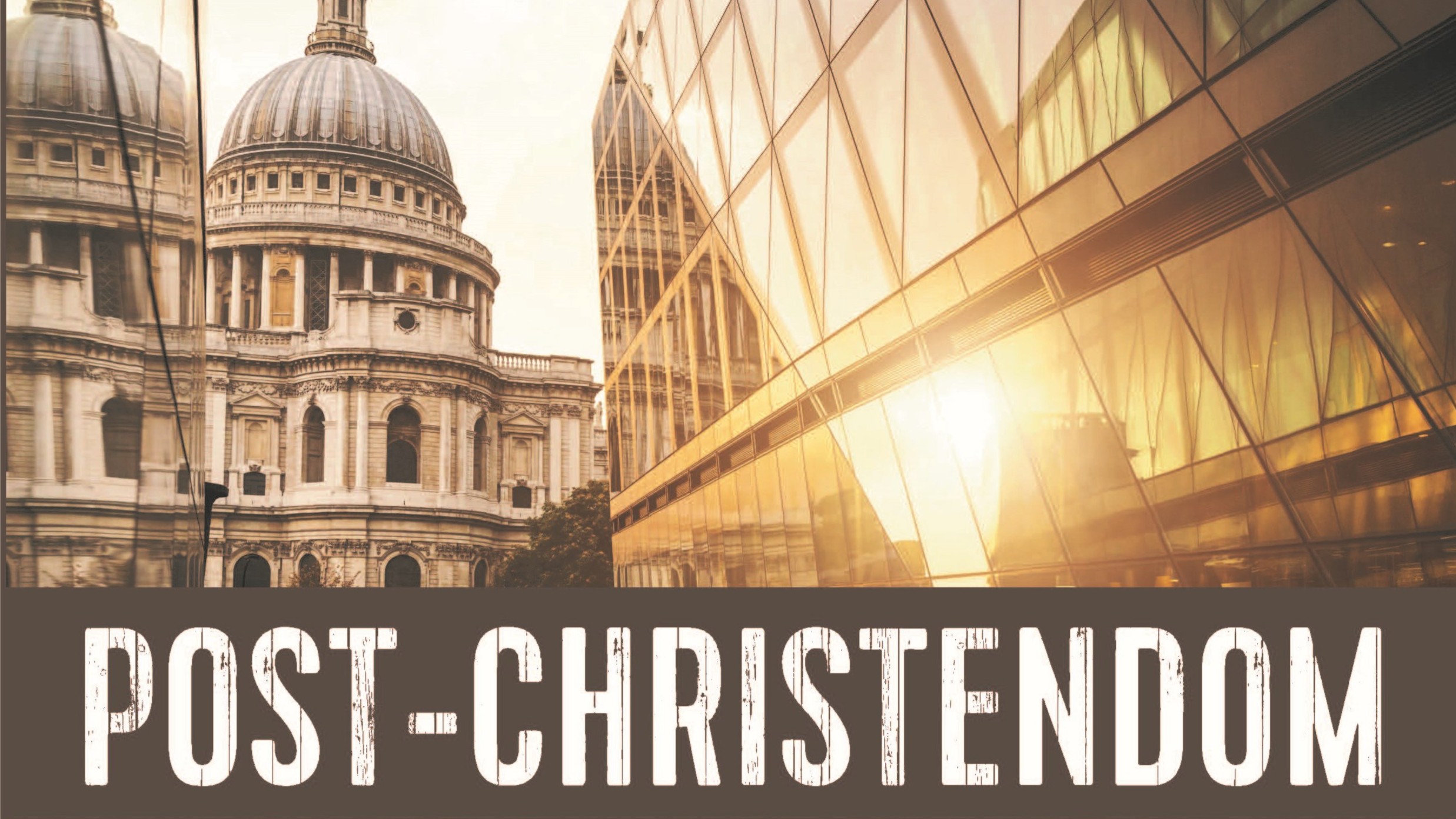 The church started life as a marginal minority. A heretical sect despised by the Jews and persecuted by the Romans. But it grew.

For centuries Christianity remained the state, or at least default, religion in most Western countries. Citizens were assumed to be born into the state church. Parliament opened with prayers. The head of state was in some places the head of the church too. Church leaders were respected voices on issues of morality. In some countries a church tax – collected by the government and distributed to the church – is still part of the economic system.

That world, called ‘Christendom’, has ended. The church is marginalised, if not despised. While a majority may still identify as ‘Christian’ – we’ll wait for the 2016 Census results to be sure – most have no orthodox content to that faith. Certainly it doesn’t show itself in church attendance.

The new world is is called ‘post-christendom’. How do we live with it?

Many are attempting to preserve the outward symbols of Christian influence like prayer in parliament or SRE in school. But what effect they might have remains to be seen.

Others are attempting to work within the new paradigm and develop a new understanding of our faith.

In his book Church After Christendom, Stuart Murray defines seven major movements in this era. I’ve added what I think the implications are for us…