This guide provides twenty daily readings, each exploring God’s call to Christians to become generous stewards of His bountiful provision. They are encouraging, challenging and life-giving. Generosity is an attitude of the heart that needs to be cultivated, encouraged and grown. Generosity is a personal sacrifice but a wonderful gift. There are so many ways to give

Who do you say Jesus is? Betrayed by his friend, Jesus is ambushed in the garden of Gethsemane by Judas, the religious leaders, and a group of Roman soldiers. When he asks who they’re looking for, they answer, “Jesus of Nazareth.” JESUS OF NAZARETH The son of Mary and Joseph; the carpenter boy; the rebel; the 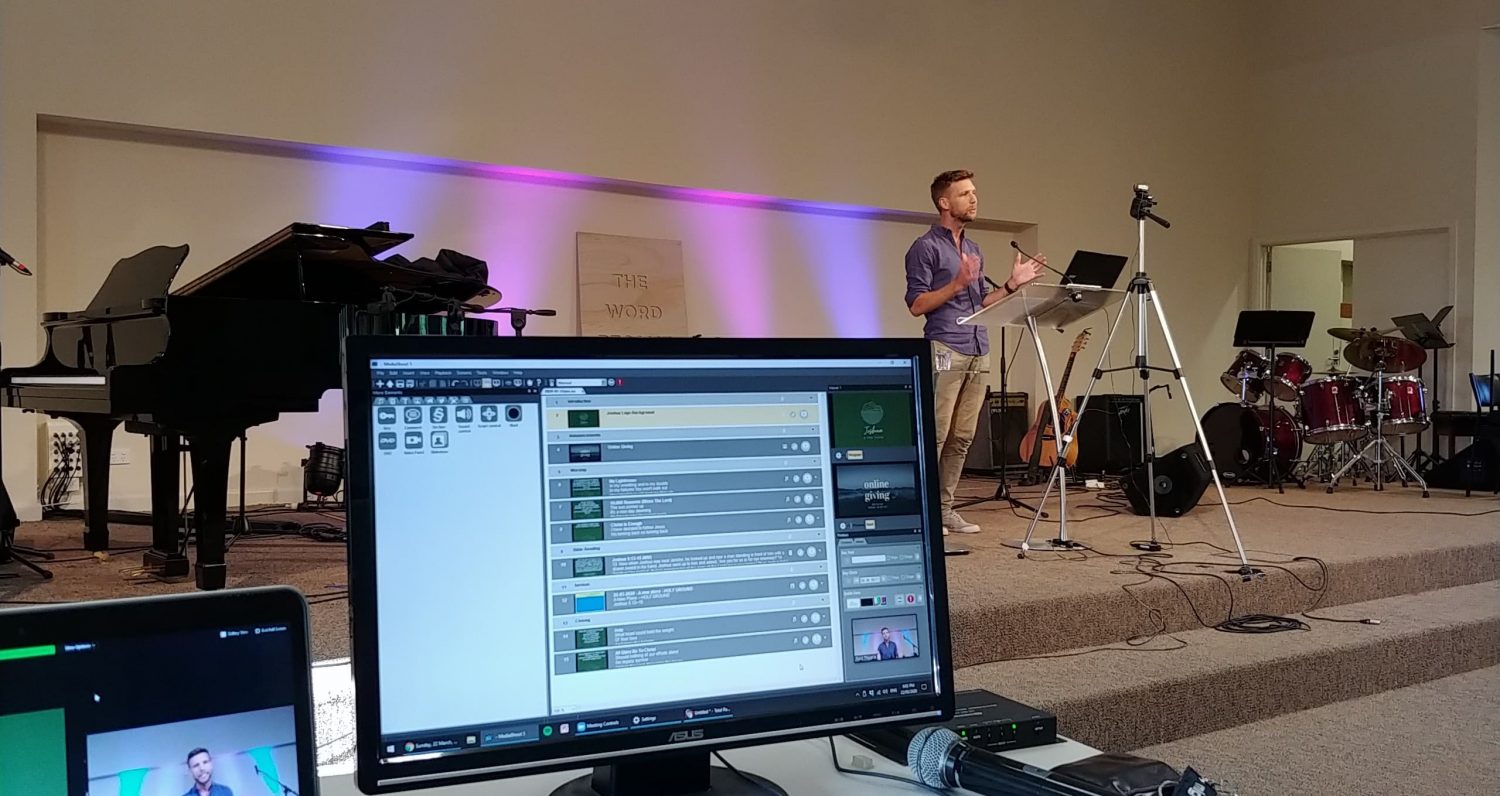 We’ve got a new home for our Sunday Live Streams beaconsfieldbaptist.online.church Join us at 10am or 6pm for the word, worship and prayer. You can watch the stream, view the sermon notes, read the Bible, and chat with others – all in one!

1And when he had called unto him his twelve disciples, he gave them power against unclean spirits, to cast them out, and to heal all manner of sickness and all manner of disease. 2Now the names of the twelve apostles are these; The first, Simon, who is called Peter, and Andrew his brother; James the son of Zebedee, and John his brother; 3Philip, and Bartholomew; Thomas, and Matthew the publican; James the son of Alphaeus, and Lebbaeus, whose surname was Thaddaeus; 4Simon the Canaanite, and Judas Iscariot, who also betrayed him. 5These twelve Jesus sent forth, and commanded them, saying, Go not into the way of the Gentiles, and into any city of the Samaritans enter ye not: 6But go rather to the lost sheep of the house of Israel. 7And as ye go, preach, saying, The kingdom of heaven is at hand. 8Heal the sick, cleanse the lepers, raise the dead, cast out devils: freely ye have received, freely give. 9Provide neither gold, nor silver, nor brass in your purses, 10Nor scrip for your journey, neither two coats, neither shoes, nor yet staves: for the workman is worthy of his meat. (KJV)